Yesterday, Kim du Toit posted about his wife's urge to travel again. He included five wonderful pictures of Europe. Yosemite Sam and I have gone there several times. We've visited France, Great Britain (Wales and England), Germany, the Netherlands, and a few other countries. Each time, we've rented cars and got off the beaten path. We wish we could go again soon, but not yet.

One reason we don't want to go is that Europe has sunk into anti-American assclownery; France especially. We never had any trouble with French people partly because I speak French (not fluently, but well enough to carry on most conversations). Still, we don't want to give any more of our hard-earned money to a government that stabs its friends in the back while being cozy with its enemies. A very strange state of affairs.

Further, Bill lived in England about fifteen years ago when he was in the Air Force. He spent a lot of free time off base and learned to love the English. He's enjoyed his visits but is sick about what's happened to the English people in the last few years. He says, "they've become gormless." A sad state of affairs.

Finally, the Europeans except for Switzerland and Finland make civilian ownership of guns difficult if not impossible. A sad and strange state of affairs.

Despite socialism, anti-gun attitudes, diplomatic and political crap, we would still like to go back for a visit. It's not just the pretty buildings, its eating wonderful food (like Restaurant Paul Bocuse in Lyons), meeting new people, and seeing a land that was ancient when Columbus sailed. Here's a few pictures to drool over. 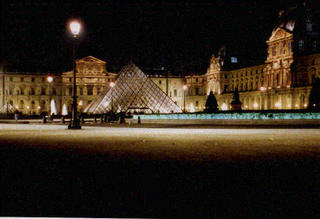 The Louvre at Night, Paris 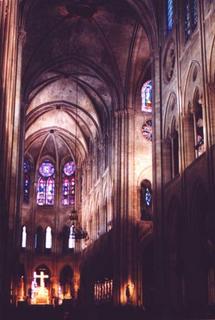 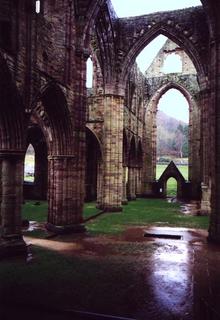 Tintern Abbey in the Rain, Wales 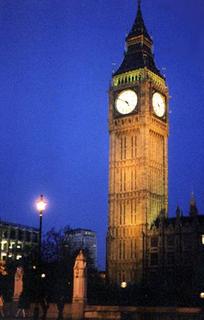 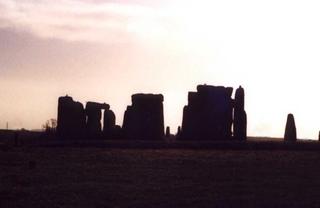